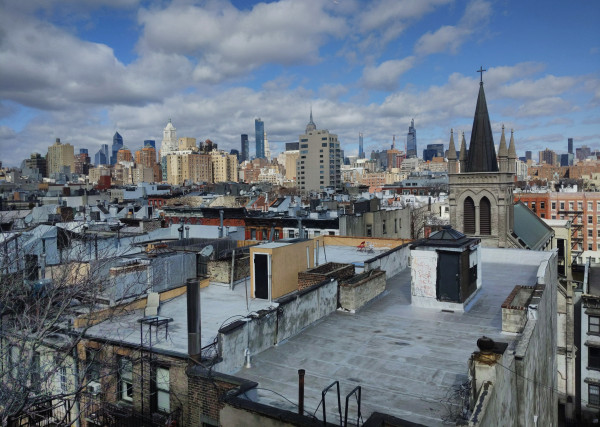 “Right.  Get used to it.  Car’s outside.  Move!”  The agent led Rapelli out the porch door.

Rapelli slid into the back of the sedan.  “I can’t thank you boys enough.  Where are we going?”

The car returned from Rainbow City five minutes early —- and minus one nervous passenger.

Wow!  It’s been awhile, hasn’t it?  I’m sure the Queen is speechless since I didn’t inform her.  But, now that the world has slowed down to MY level, I thought I’d occupy my time with better things.