She’s All Over The Place 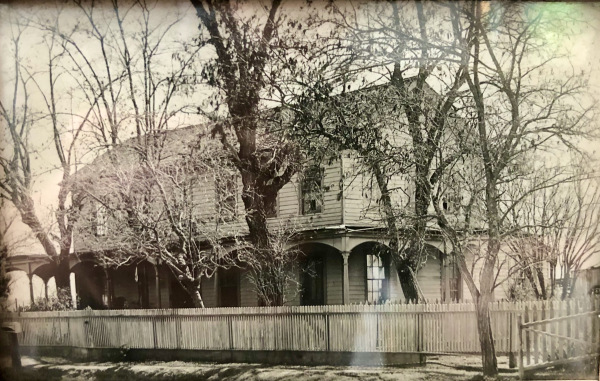 True story, but who’d believe it?

As Inspector at Scotland Yard, I saw lots of strange and bizarre things.  For example, we had a case of where a man killed his wife, cut her up and threw parts of her off the train.  He kept the head, burned it in his fireplace —- when suddenly, due to the heat —- the eyes began to open.

He ran out of his bungalow screaming.  He later confessed to the whole lot and was convicted and hanged for it.

I had a conversation about this with a one Mr. Hitchcock who got inspired to make a movie on it —- Rear Window.

30 Responses to She’s All Over The Place